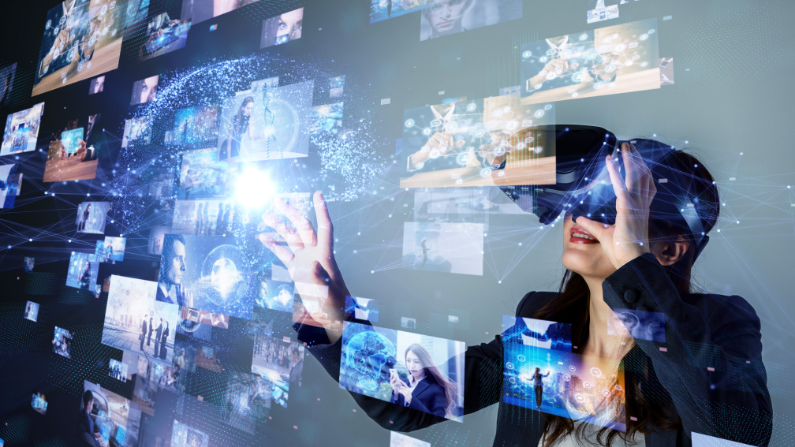 According to a little-publicised report released in late 2022, the Virtual Production (VP) market will be worth over £6 Billion by 2030.[i]

So why is the future so bright for the virtual production sector and how will our industry change as a result?

Virtual production is not only growing exponentially but after initial set-up costs, equipment hardware and software, have been accounted for, VP will see massive cost savings and productivity improvements, leading to increased profits for film and TV companies.

VP Technology has a positive impact on the environment too because it means less location shooting thus lowering the costs of crew members and equipment. Less transport and logistics not only mean lower costs, but also means a smaller carbon footprint.  It allows filmmakers to capture on-set live-action scenes using virtual cameras, and then blend CGI 3D graphic elements with the film’s live-shooting footage, shooting on location will not disappear altogether but it will be a smaller part of the market, as VP marches on.

AI and VP a match made in VR heaven

The simultaneous growth of AI and VP has resulted in significant improvements in the quality of CGI in virtual production technology. Designing and visualising complex scenes in a three-dimensional model has become commonplace, with real-time editing and reviewing of projects, meaning less time in pre and postproduction.

Artificial intelligence is also generating information, using large data sets from multiple platforms, to understand what interest there is in future content.  As the AI revolution unfolds smart cameras and robotics will continue to revolutionise the studio and set.

What about the human cost of Virtual Production

As with all industrial revolutions, there are winners and losers, yes many skills and trades will apparently be lost in the film and TV industries, however many of the key players in the sector have already been pivoting, to learn the skills and technologies needed to work in the new worlds of VP and AI.

Whatever your thoughts are about the rise of the machines, you can be sure, that this massively expanding market is the future of film and TV. Virtual reality will be driven by financial reality as the Virtual Production sector experiences massive growth in the next ten years. 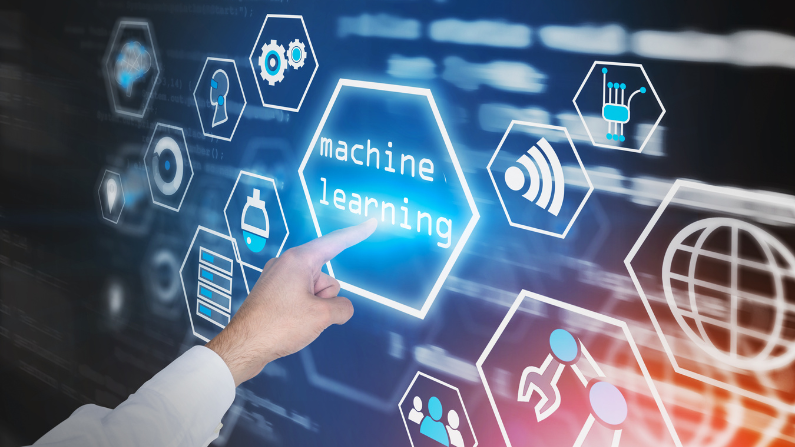 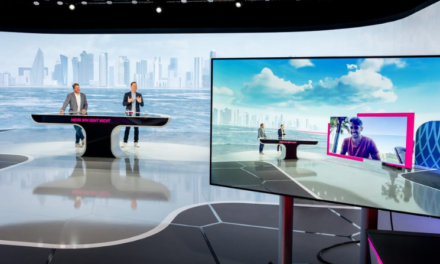