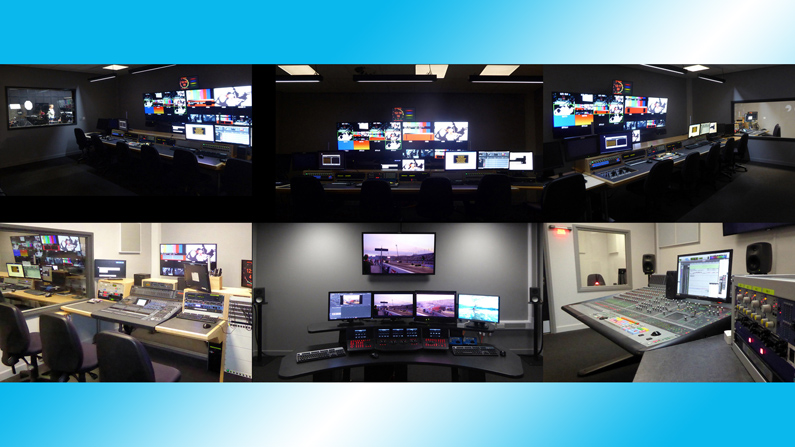 Letchworth, Hertfordshire, UK: ATG Danmon announces the completion of a large-scale media systems integration project for a leading UK university. The new resource is designed and equipped to support a wide range of courses in television and film content creation and post-production as well as research in media-related technology.

The project tender was issued in two phases. ATG Danmon was chosen as the systems integration contractor for phase 1 on the basis of its proven experience as a successful tier-1 contractor in the broadcast, educational and corporate communications sectors.

“Phase 1 centred on the installation of interfaces and cabling connecting ground floor, first floor, second floor, third floor and fourth floor media and studio spaces,” says ATG Danmon UK Project Manager Howard Dixon. “Facilities integrated at this stage included wall-mounted facility panels allowing easy connection of auxiliary devices such as cameras, video monitors and projectors. Much of the work coincided with the construction of the actual building which necessitated special care in timing the various stages of installation. The coronavirus lockdown also required special care in workflow logistics and in sourcing components at a time of global shortage.

“Following successful completion of phase 1, we were awarded the tender for the much larger phase 2. This included the design, installation and commissioning of two motion-capture studios, two greenscreen studios, a stop-motion studio, film studio, edit suites, a multipurpose studio, a colour grading and editing system, and related audio/video racks infrastructure. The final objective was to give students access to the technology they can expect to be using when they progress into media-related careers.”

The Film Studio incorporates 12K digital film cameras plus a wide range of facilities for very high end content production. Among these are 20 LED luminaires, a 10-input production switcher, 16-channel audio mixer and Sennheiser wireless microphones. The film studio lighting facilities include nine Doughty lighting hoists and are controlled from a proprietary system supplied and installed by Cirrolite.

Six edit suites have been integrated, each equipped with a digital recorder capable of capturing 12-bit high dynamic range and up to 4K60p DCI. An integral SD card reader allows video and audio clips to be loaded directly into the system. Content can be archived to 128 gigabyte solid state memory. Each suite is also equipped with a Drawmer audio compressor, Genelec monitor loudspeakers and a Custom Consoles EditOne desk.

Core of both the Audio Post Production and Critical Listening suites is a 32-fader SSL audio mixer with a Dante AoIP network-enabled interface plus additional interfaces and touch screens.

“This is the latest in a series of projects we have completed for UK universities in recent years,” summarises Jonathan Hughes, ATG Danmon Head of Systems Integration. “The media educational sector is a very healthy one which has responded well to the ongoing advances in technology at every point in the content capture, post-production and delivery workflow.”

ATG Danmon, part of the Danmon Group, is an international systems integrator and a world-class supplier of broadcast systems planning, design, installation and commissioning services. Customers include some of the world’s largest television and multimedia networks. ATG Danmon is also active in the educational and corporate sectors. The company has partnered with many clients in the construction of IT-based automated file workflow systems, high-definition studios, master control rooms and playout facilities, as well as the upgrade of existing SD systems to HD and UHD. With offices in Asia, Denmark, Germany, Norway, Portugal, Spain, Sweden and the United Kingdom, the Danmon Group (www.danmon.com) thinks globally and acts locally to support customers with its highly experienced sales and engineering teams. 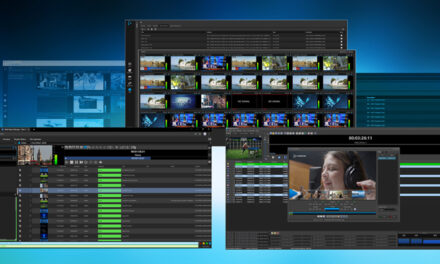 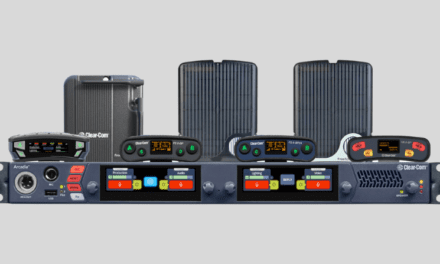 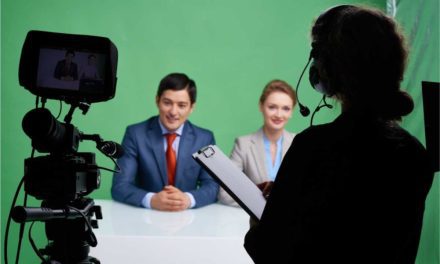 Rise, Secures Funding for broadcast training for Women, from ScreenSkills. 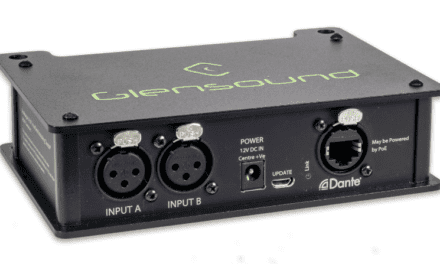